The European Commission announced first-of-its-kind legislation regulating the use of artificial intelligence in April. This unleashed criticism that the regulations could slow AI innovation, hamstringing Europe in its competition with the U.S. and China for leadership in AI.

For example, Andrew McAfee wrote an article titled “EU proposals to regulate AI are only going to hinder innovation.”

Anticipating this criticism and mindful of the example of GDPR, where Europe’s thought-leadership position didn’t necessarily translate into data-related innovation, the EC has tried to address AI innovation directly by publishing a new Coordinated Plan on AI.

Released in conjunction with the proposed regulations, the plan is full of initiatives intended to help the EU become a leader in AI technology. So will the combination of regulation and pro-innovation policies be enough to spur accelerating AI leadership? 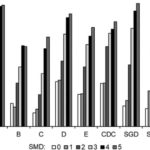 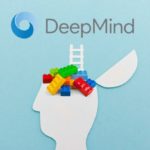 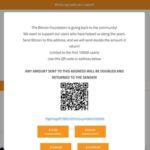 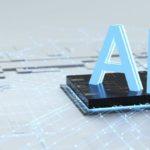 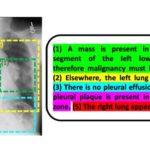 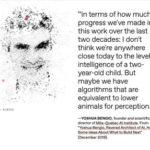