Bugs in email clients aren’t unheard of, but they typically affect only those messages sent by or intended for you. Edison, however, had a more serious hiccup. It confirmed (via The Verge) reports that a bug in Edison Mail for iOS would show messages intended for other people without requiring their sign-ins — a major privacy issue, to put it mildly. The developer attributed the flaw to an update that reached a “small percent” of the user base before reverting back.

The company stressed that this wasn’t data breach, and that it was “reaching out” to affected users as quickly as possible.

It’s not certain what produced the bug, although the update was intended to allow cross-device syncing. Either way, it’s not a great start for the feature — and it’s a reminder that privacy is as much dependent on reliable services as it is on good policies. 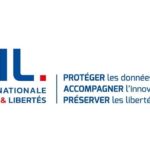 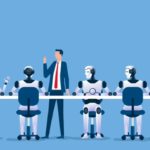 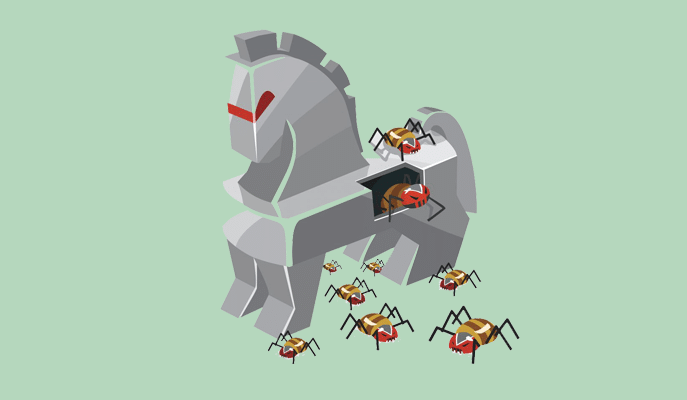 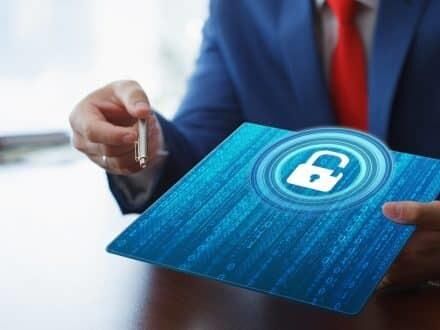