The mayors of several European capitals have been duped into holding video calls with a deepfake of their counterpart in Kyiv, Vitali Klitschko.

The mayor of Berlin, Franziska Giffey, took part in a scheduled call on the Webex video conferencing platform on Friday with a person she said looked and sounded like Klitschko.

“There were no signs that the video conference call wasn’t being held with a real person,” her office said in a statement.

It was only after about 15 minutes, when the supposed Kyiv mayor at the other end of the line started to talk about the problem of Ukrainian refugees cheating the German state of benefits, and appeared to call for refugees to be brought back to Ukraine for military service, that Giffey grew suspicious.

When the connection was briefly interrupted, the Berlin mayor’s office contacted the Ukrainian ambassador to Germany, who confirmed through authorities in Kyiv that the person on the video call was not the real Klitschko, the news magazine Der Spiegel reported. 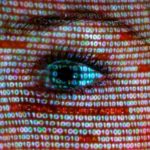 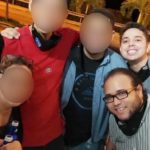 They Were Jailed for Hacking an Exchange. Blockchain Data Cleared Them 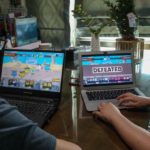