AI is becoming more sophisticated, and some say capable of writing academic essays. But at what point does the intrusion of AI constitute cheating?

“Waiting in front of the lecture hall for my next class to start, and beside me two students are discussing which AI program works best for writing their essays. Is this what I’m marking? AI essays?”

The tweet by historian Carla Ionescu late last month captures growing unease about what artificial intelligence portends for traditional university assessment. “No. No way,” she tweeted. “Tell me we’re not there yet.”

But AI has been banging on the university’s gate for some time now.

In 2012, computer theorist Ben Goertzel proposed what he called the “robot university student test”, arguing that an AI capable of obtaining a degree in the same way as a human should be considered conscious.

Goertzel’s idea – an alternative to the more famous “Turing test” – might have remained a thought experiment were it not for the successes of AIs employing natural language processing (NLP): most famously, GPT-3, the language model created by the OpenAi research laboratory. 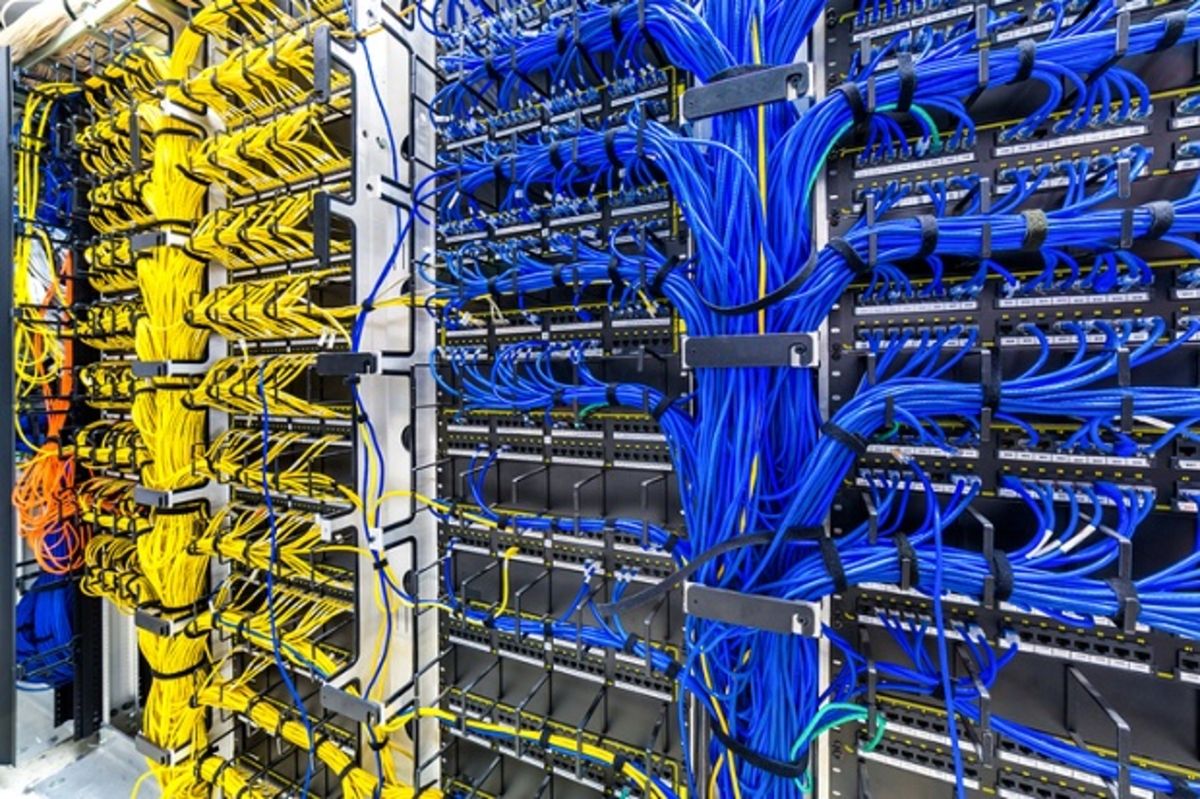 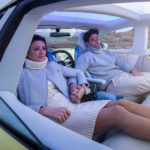 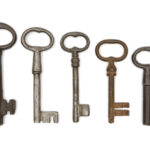 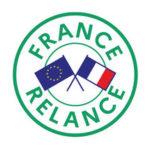 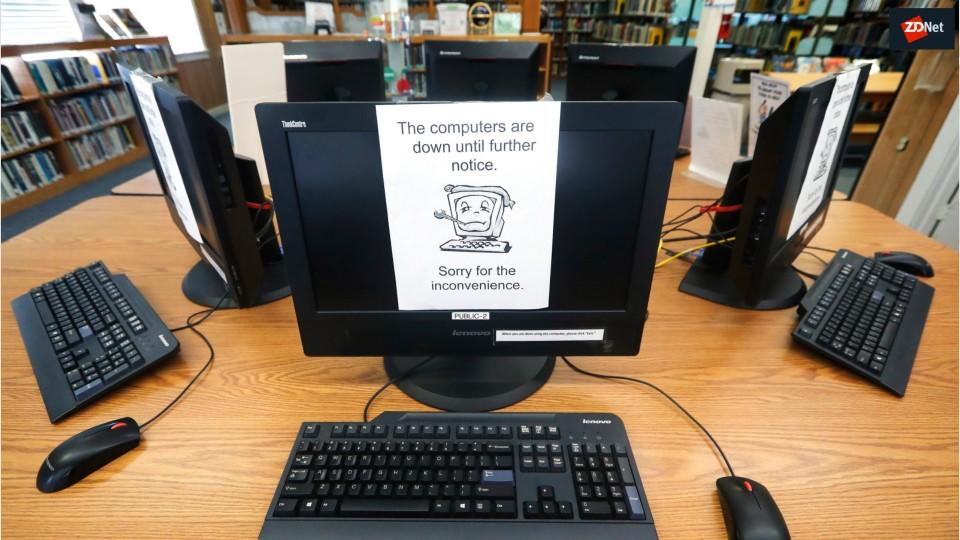