Imagine a technology that allows you to emulate—and sometimes improve—the processes and tasks performed by human beings and do it constantly without the need for rest. This is one of the main reasons why artificial intelligence (AI) has exploded in popularity.

Often considered the father of AI, John McCarthy provided a definition, stating, “It is the science and engineering of making intelligent machines, especially intelligent computer programs. It is related to the similar task of using computers to understand human intelligence, but AI does not have to confine itself to methods that are biologically observable.”

By the time 2023 arrives, AI is expected to be one of the most widely used technologies across industries around the world, being adopted within many daily processes, such as in some medical and healthcare procedures.

One way to know if AI is really being used in the business world is to look at the statistics, which have been on the rise in recent years. According to Statista analysts, the AI market is expected to grow exponentially between now and 2030, when its use is established in most industries. In fact, IDC experts estimate that the AI market will grow to over half a trillion dollars globally by 2024. 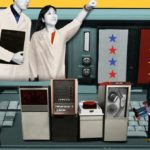 Will nationalism end the golden age of global AI collaboration? 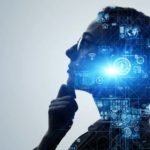 open-source algorithm for selecting a dictionary of a neurointerface 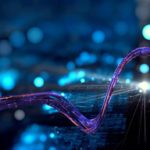 How Do You Define Unfair Bias in AI?