HYDERABAD: The Internet Crime Report for 2021, released by USA’s Internet Crime Complaint Centre (IC3) of the Federal Bureau of Investigation, has revealed that India stands third in the list of 20 countries that are victims of internet crimes. As per the report, excluding the USA, the UK tops the list in terms of victims of internet crimes followed by Canada and India.

As many as 4,66,501 people in the USA, followed by 3,03,949 from the UK, 5,788 from Canada and 3,31 from India were victims of internet crimes, according to the report. India’s neighbours China and Pakistan with 571 and 530 victims respectively also made to the Top 20 International Victim Countries list.

Over the last five years, the IC3 has received an average of 5,52,000 complaints per year, addressing a wide array of internet scams affecting victims across the globe. From 2017 to 2021, IC3 received a total of 2.76 million complaints, which reported a total loss of USD 18.7 billion. In 2021 alone, 8,47,376 complaints with loss of USD6.9 billion were reported with the IC3, contributing to around 30 per cent of losses in the past five years.

Supercomputers across Europe have fallen to cryptomining hacks 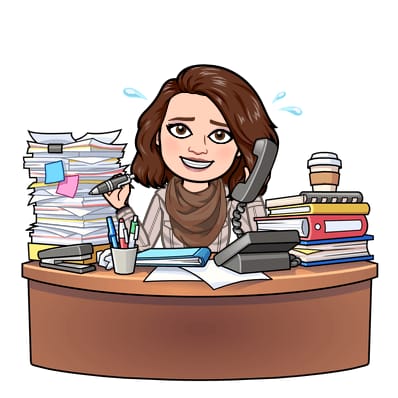 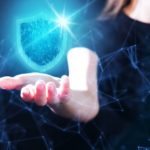 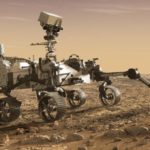 ‘The End of Astronauts’ Review: One Small Step for Robots