Microsoft believes its artificial intelligence tools are poised to reshape ‘thousands’ of professions. There are just a few legal and ethical hazards

The most hyped words in tech today may be “generative AI.” The term describes artificially intelligent technology that can generate art, or text or code, directed by prompts from a user. The concept was made famous this year by Dall-E, a program capable of creating a fantastic range of artistic images on command. Now a new program from Microsoft Corp., GitHub Copilot, seeks to transform the technology from internet sensation into something broadly useful.

Earlier this year, Microsoft-owned GitHub widely released the artificial intelligence tool to work alongside computer programmers. As they type, Copilot suggests snippets of code that could come next in the program, like an autocomplete bot trained to speak in the Python or JavaScript. It’s particularly useful for the programming equivalent of manual labor—filling in chunks of code that are necessary, but not particularly complicated or creative.

The tool is currently in use by hundreds of thousands software developers who rely on it to generate up to 40% of the code they write in about a dozen of the most popular languages. GitHub believes that developers could use Copilot to write as much as 80% of their code within five years. That’s just the beginning of the companies’ ambition.

Microsoft executives told Bloomberg the company has plans to develop the Copilot technology for use in similar programs for other job categories, like office work, video-game design, architecture and computer security. 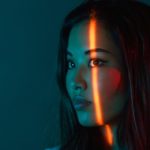 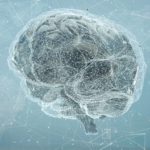 An AI can decode speech from brain activity with surprising accuracy 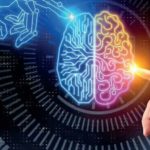 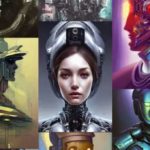 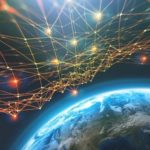 AI tries its hand at economics 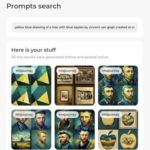 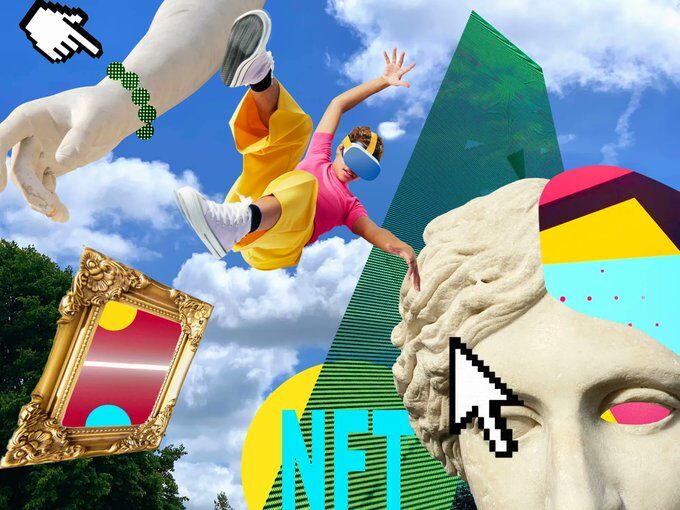