On Thursday, OpenAI announced the introduction of an API for its DALL-E image synthesis model that will allow developers to easily integrate its AI image generation technology into their apps. DALL-E, currently available as a standalone commercial service, allows people to generate novel 1024×1024 images from text descriptions called “prompts.” The generated images can vary in style from photorealistic to abstract—and many styles in between.

DALL-E image generator is now open to everyone

OpenAI’s new API allows software developers to feed an image prompt and other parameters into OpenAI’s DALL-E engine over the Internet. OpenAI then generates the image on its servers and returns the image for display in the requesting app. (An API is a programming interface that allows different programs to talk to each other.) 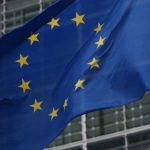 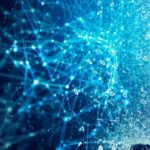 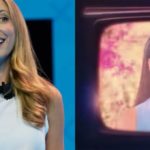 AI Will Become a Creative ‘Collaborator’ With Students 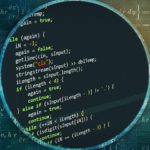 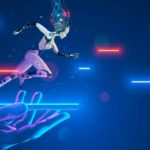 Why AI is the differentiator in today’s experience market 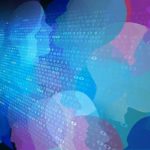 How to Select the Right AI Projects