PayPal is in late-stage talks to buy social media company Pinterest, a person familiar with the matter told CNBC. This person asked to remain anonymous because the deal discussions were confidential. 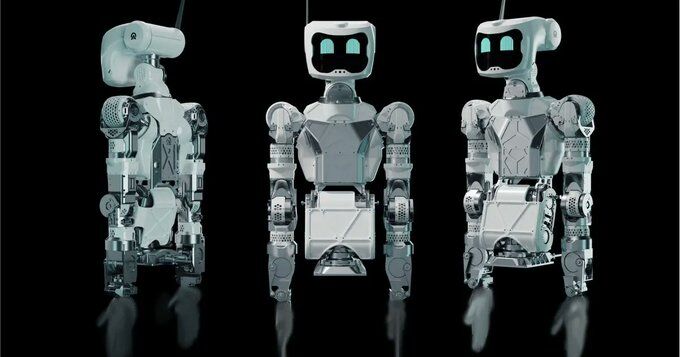