One of the questions most frequently asked of the United States Geological Survey is whether earthquakes can be predicted. Their answer is an unconditional “no”. The relevant page on the agency’s website states that no scientist has ever predicted a big quake, nor do they know how such a prediction might be made.

But that may soon cease to be true. Though, after decades of failed attempts and unsubstantiated claims about earthquake prediction, a certain scepticism is warranted—and Paul Johnson, a geophysicist at Los Alamos National Laboratory, is indeed playing down the predictive potential of what he is up to—it is nevertheless the case that, as part of investigations intended to understand the science of earthquakes better, he and his team have developed a tool which might make forecasting earthquakes possible. 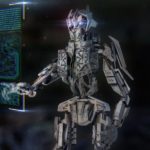 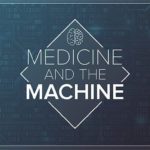 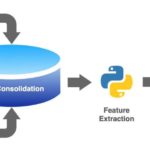 Scientists develop AI to predict the success of startup companies 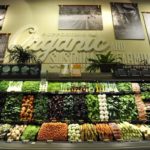 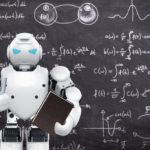 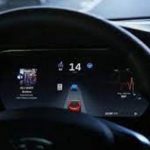