We should be living in a golden age of science.

For centuries, the scientific method was defined by two pillars—theory and experiment. Now, we live in the age of Artificial Intelligence, which adds a vital third pillar. Without advanced computation, according to leading scientific bodies, discoveries of the past decade, such as the detection of the Higgs boson, the discovery of new drugs like halicin, which can kill strains of bacteria resistant to all known antibiotics, or the observation of gravitational waves, “would have been impossible”.

But despite these advances, scientific innovation today is too often defined by new use cases for existing technologies or refining previous advancements, rather than the creation of entirely new fields of discovery.

In daily life, Artificial Intelligence is ubiquitous in our homes, from Alexa buying our groceries with a simple command, to Netflix anticipating what will entertain us through algorithmic ingenuity. But we need a lot more of it in our laboratories—moving science forward for public benefit, and helping us to solve the hardest problems of our time, from climate change and poverty to healthcare and sustainable energy.

Why is it that, despite remarkable advances in AI, it is not yet helping us consistently make the kind of breakthroughs that will expand the frontiers of our knowledge, and accelerate the process of scientific discovery? 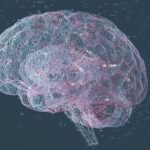 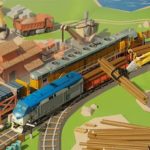 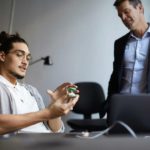 How To Turn An AI Idea Into A Real Product 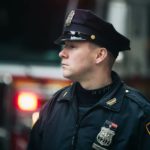 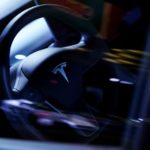 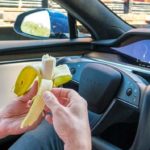