In Ernest Hemingway’s 1926 novel The Sun Also Rises one of the disillusioned young adults of the interwar era is asked how he became bankrupt. “Gradually and then suddenly,” he replies. This quote, so apt that it has become a cliche, describes in a few words the exponential curve that defines so many events. Things happen to us little by little, and then all at once.

Less well-known is the paragraph that follows, in which the young man is asked what “brought on” his financial ruin. “Friends,” he replies. “I had a lot of friends … Then I had creditors, too. Probably had more creditors than anybody in England.”

Sam Bankman-Fried, the 30-year-old founder of the now-bankrupt FTX cryptocurrency exchange, had many friends, with whom he did fun things like setting up a complicated mass of companies from the Bahamas or making large political donations.

He now, reportedly, has fewer friends and more creditors. A lot more: according to his company’s latest bankruptcy filings, FTX and its associated companies could owe money to “more than 1 million creditors”. Many of these are retail investors who gambled their savings on FTX; others are institutions that are owed hundreds of millions of dollars.

The most important of these could be Genesis Trading, which supplies the kind of “prime brokerage” lending and trading services to professional investors using cryptocurrencies that banks in the City of London and on Wall Street provide to fund managers investing regular money. Genesis is particularly important, not just because it’s a big trading company in its own right but because it’s a subsidiary of Digital Currency Group, a major pillar of the cryptocurrency economy. 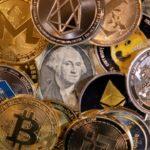 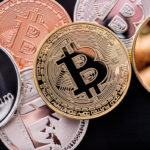 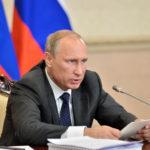 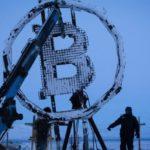 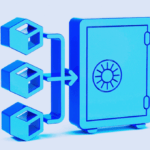 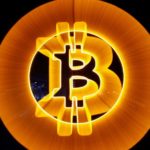 Bitcoin, Ether Will Outperform Other Assets When Bulls Return