Two astronomers make the case that uncrewed missions are a superior option to putting humans in space.

Everyone loves astronauts. Whether actual or fictional—Buzz Aldrin or Buzz Lightyear—astronauts embody what most of us see as the best and bravest aspects of humankind. So you have to admire the mettle of authors Donald Goldsmith and Martin Rees who argue that, in almost all cases, space exploration is too important to leave to fallible, vulnerable human beings. Robots, they write, “can go boldly where humans rightly fear to tread.”

The authors certainly know their topic. Mr. Rees is the U.K.’s Astronomer Royal (talk about a title!) and a former Cambridge University professor. Also educated as an astronomer, Mr. Goldsmith is a longtime writer covering space and other science topics. In “The End of Astronauts: Why Robots Are the Future of Exploration,” they challenge the three most commonly cited rationales for putting humans in space. 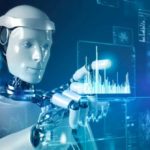 How AI is shaping the cybersecurity arms race 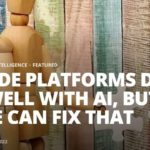 THE HISTORY OF LOW-CODE 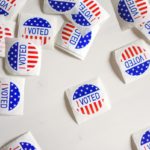 Cybersecurity will play a major role in controlling election disinformation 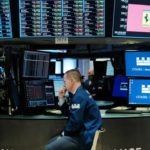 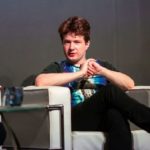